In Tudor times, being the daughter of a nobleman would guarantee you one thing, and that was being married off to a rich, older gobshite, who would want to do nothing but squirt kids into you from day one… A thrilling notion I’m sure you will agree, and for a young Catherine Parr, things were no different. 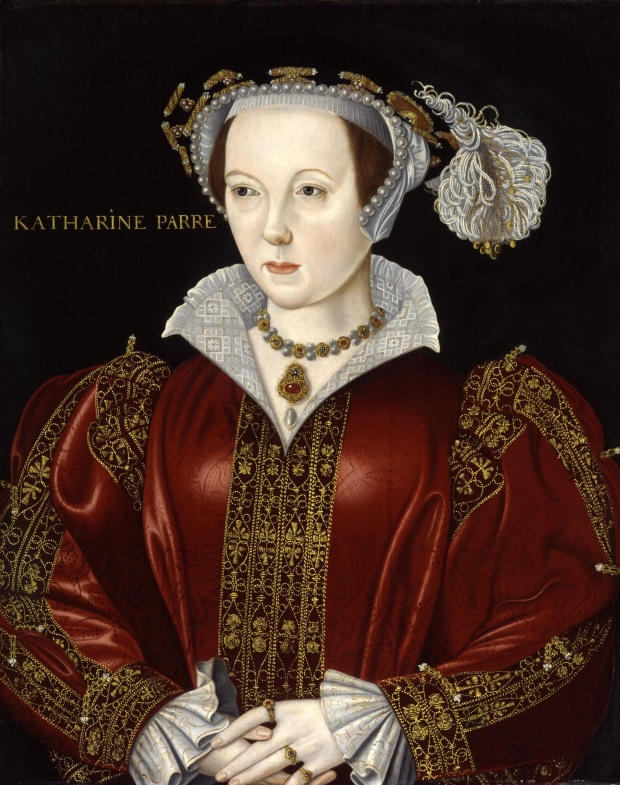 Catherine’s first marriage was to Lord Edward Burgh. Although not that old, (which I imagine Catherine was grateful for), he was sickly and only four years after their marriage, he went and died.

For her second husband,

Catherine wasn’t so lucky in the age department. John Neville, AKA Lord Latimer, was 42 and so more than twice 19 year old Catherine’s age, and she was stuck with him for nine years. On the plus side though, when he died he left Catherine wealthy – and I mean WEALTHY. Like shitting out gold bars wealthy. 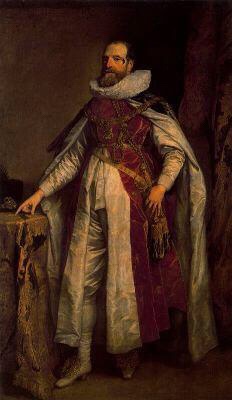 Lord Latimer- As old as balls

Catherine was now one of the most eligible women in England, and it didn’t take long before she caught the eye of a young scal named Thomas Seymour (though in actual fact it’s quite possible that they had their eyes on each other prior to Catherine being made a jolly widow).

Tom Seymour was the brother of Henry VIII’s favourite queen, his family were in favour, and all the girls were wet for him – but he only had eyes for Katherine, and unsurprisingly she fancied him right back. The pair started courting, but never really got out of the honeymoon period before Catherine caught the eye of the biggest (well, fattest) shark in the pond, Henry VIII.

Henry had just removed the head of wife number 5 and was on the prowl, when he met Catherine. She was rich, favoured the reformation and not a child like Katherine Howard, his bride before – so that was it,  and anything between Catherine and Tom was put on hold because yet again, the King needed a wife.

Henry’s marriage to Catherine was possibly his most stable. The pair seemed to enjoy each other’s company, and Catherine was popular as Queen, both with Henry’s children and his subjects. All seemed good. 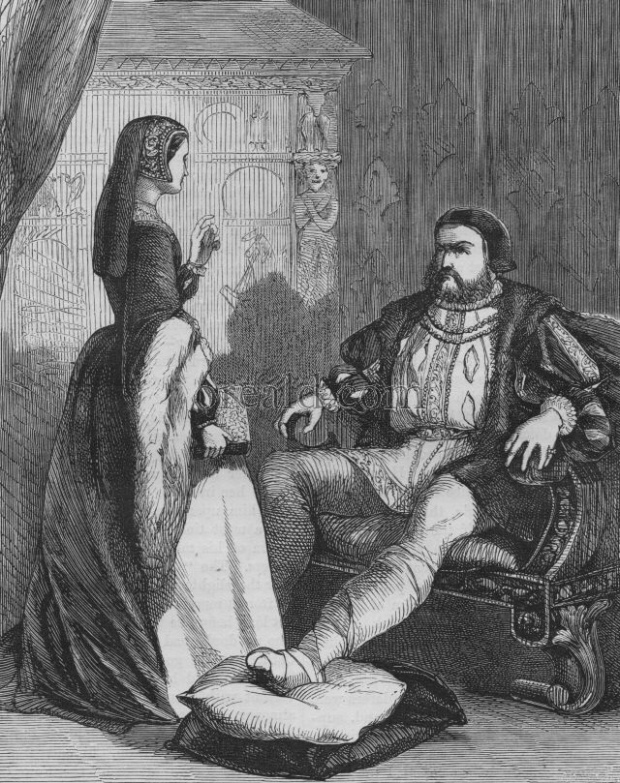 Catherine, pretending that Henry doesn’t make her want to chunder.

Henry died in January of 1547, leaving Catherine with the title of dowager Queen and the protection of the young Princess Elizabeth in her care. Catherine and Tom were now free to start shit up again, and they didn’t fuck about. Within a few months the pair were married.

“Wait, this all seems very lovely and romantic, what’s your problem?!” I hear you say. Well, before you go thinking Tom is some sort of Tudor Patrick Swayze, who waltzes in and take Catherine out of her metaphoric corner, let me lay some truths down on you.

Firstly, Thomas Seymour was already trying to find himself a royal match, even before he got back with Catherine. His nephew, Edward VI, was after all now King, so things could work in his favour. He asked the Princess Elizabeth, but she called him out as a nonce and told him to get to fuck. He allegedly also asked her sister, Mary Tudor, she shat laughing at the suggestion and called him a ‘ridiculous cunt sack’ (ok, she probably didn’t… but she should have).

Secondly, he had been bribing the King’s guards to chat all kinds of lies to the young boy, encouraging them to push him towards Thomas, and away from Edward Seymour; Thomas’ brother, and the young King’s Lord Protector. These goons must’ve gave quite the sales pitch, because the young boy was easily manipulated by his Uncle. 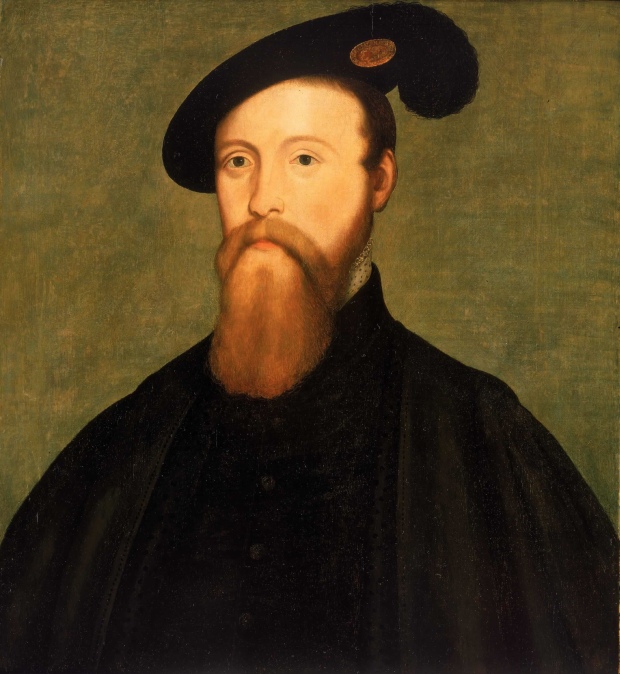 When it became apparent that Thomas was getting nowhere with the royal princesses, he went straight to Catherine. Let’s not forget that Thomas was smokin’ hot, despite being a massive jizz-stain on the royal court. Catherine agreed, and snapped him up before Henry’s rotten corpse had time to cool.

The pair kept their marriage a secret for a while, creeping about like a pair of adolescent nightmares, pretending to be mourning by day, and getting their shag on by night. Catherine would ask her guards to ‘accidentally leave the gate open’ at night so Thomas could slip in, (forgive the pun).

Thomas had now gained such influence over the young King Edward that he went to talk him into marrying the dowager Queen Catherine. Surprisingly, Edward agreed, and wrote to his step mum to inform her. Catherine, made up, acted all surprised and coy, and selflessly agreed to the young King’s idea. The sly bastards.

The pair seemed to genuinely love each other, so you could almost forgive his initial ambition… However, within a year of their marriage, Thomas was full-on kiddie-fiddling the 14 year old Princess Elizabeth, whilst his pregnant wife sat and stressed about the whole thing.

Eventually in order to protect her step-daughter, and more than likely her own reputation too, Catherine sent Elizabeth from her household. The really wank thing is that Catherine and Elizabeth had been exceptionally close, and because of Thomas Seymour, this was the last they saw of each other as Catherine died in childbirth in 1548.

Thomas went off the rails like a full on mentalist, and in 1549 was executed on grounds of treason by his nephew, King Edward VI. Their daughter, Mary Seymour, was sent to live away, eventually falling into historical obscurity.

You can read more about Thomas Seymour, (and what happened to his nephew’s dog) Here